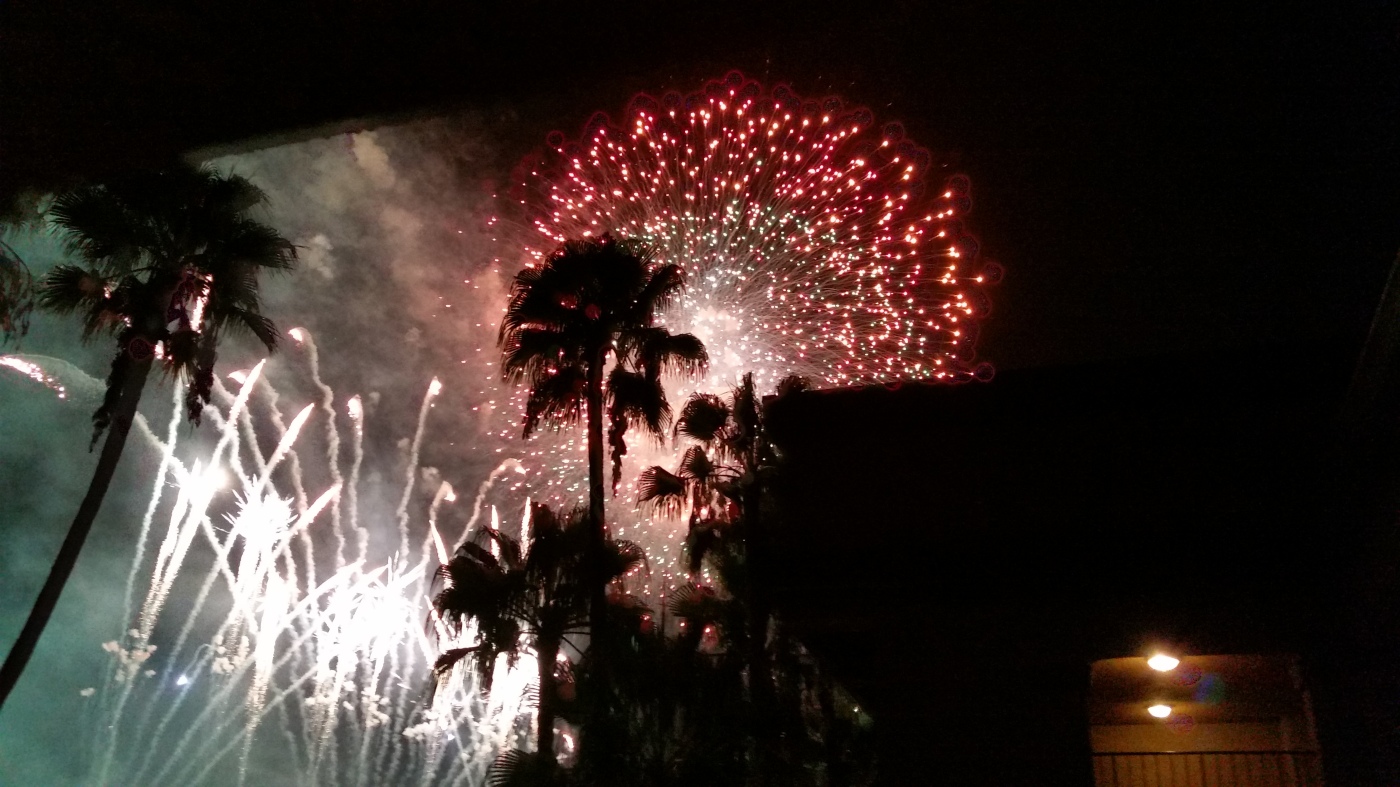 My sister and I used to go to Disneyland about twice a year. We would rent scooters so we didn’t have to wear ourselves out walking all over California Adventure and Disneyland. Personally, I think that’s the way to go. That way we always had comfortable seating and would be able to spend time people watching and eating ice cream at Clairabelle’s. It’s what we do… anyway…we would go for three or four days and visit the park at least three of them each time. Kind of a Disney fix. We stayed in various hotels, but our favorite one was Hotel Menage…about a mile from Disneyland and from our room we could see the fireworks…if we came back to our room early enough. The deluxe passport was a must. It paid for itself going at least twice a year. We had a great time.

We went last October 2016 and January 2016. The October one is a fun time to go since people show up in costume near Halloweentime. And some of the costumes are pretty cool. Mostly people dress in Disney outfits, but we saw a neat family outfitted in Wizard of Oz costumes. The wicked witches costumes are popular for the adults and princesses for the small ones. There are also Disney characters running around…for those of you who haven’t been there.

Christmastime is another good time to go. “It’s A Small World” is up and running with Christmas music mixed in with the “Small World” theme. The whole park is decked out with christmas trees and ornaments…it’s really well done…and pretty.

Well…I hope you all get to go to Disneyland someday soon. It really is the “happiest place on earth.”

Here are some pictures my sister took.

Thank you, Danna, for those awesome photos.